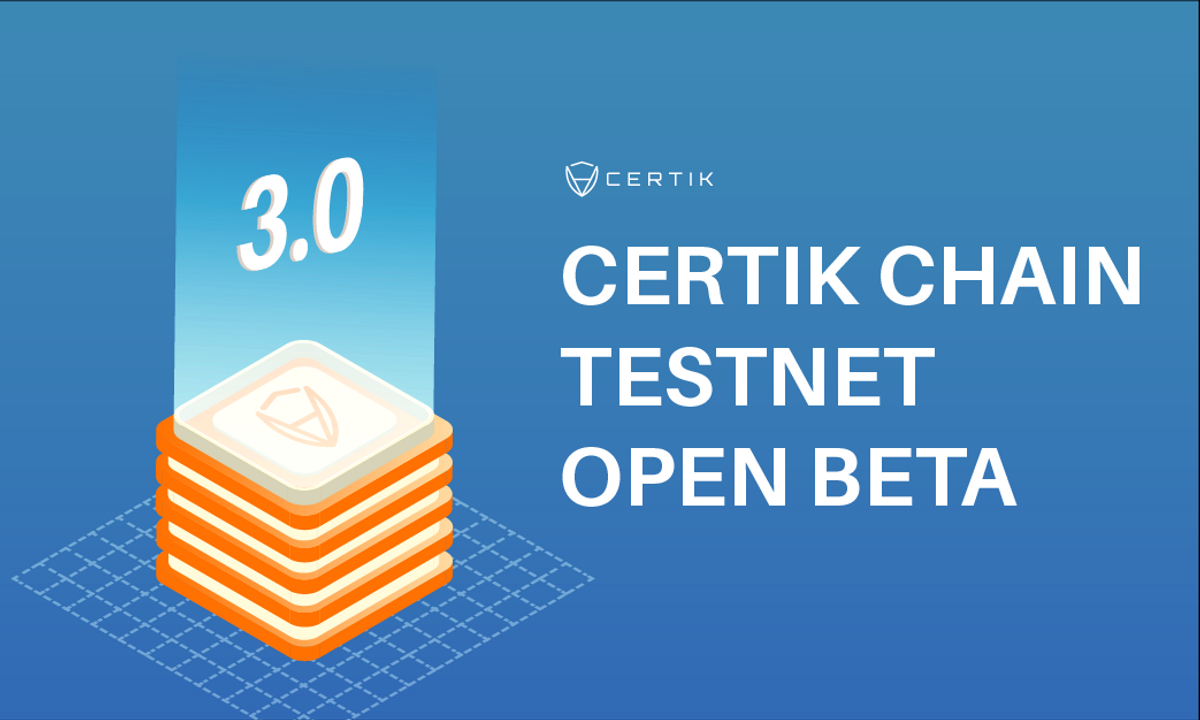 The CertiK Foundation, a research organization pioneering Formal Verification and end-to-end blockchain security, is scheduled to launch the open beta of its CertiK Chain early next week.

The CertiK Chain is a secure, public blockchain that’s based on CertiK Foundation’s unique Formal Verification platform, which has secured over $6.23B in assets to date, including BNB, TrueUSD, Terra, PAX Gold, and Ocean Protocol.

The CertiK Chain runs its own native virtual machine, the CertiK Virtual Machine (CVM), which includes full compatibility with Ethereum’s EVM and allows for existing Solidity smart contracts to run seamlessly. Built on the Cosmos Network, the CertiK Chain serves as one of the first implementations of interoperability between chains, allowing Solidity smart contracts to run on the Cosmos Network.

The public open beta launch, Testnet 3.0, comes soon after the Testnet 2.0 deployment, an upgrade which migrated the CertiK Chain to DPoS (Delegated Proof of Stake). With the DPoS consensus algorithm, the network aims to handle scaling and block validation efficiently. 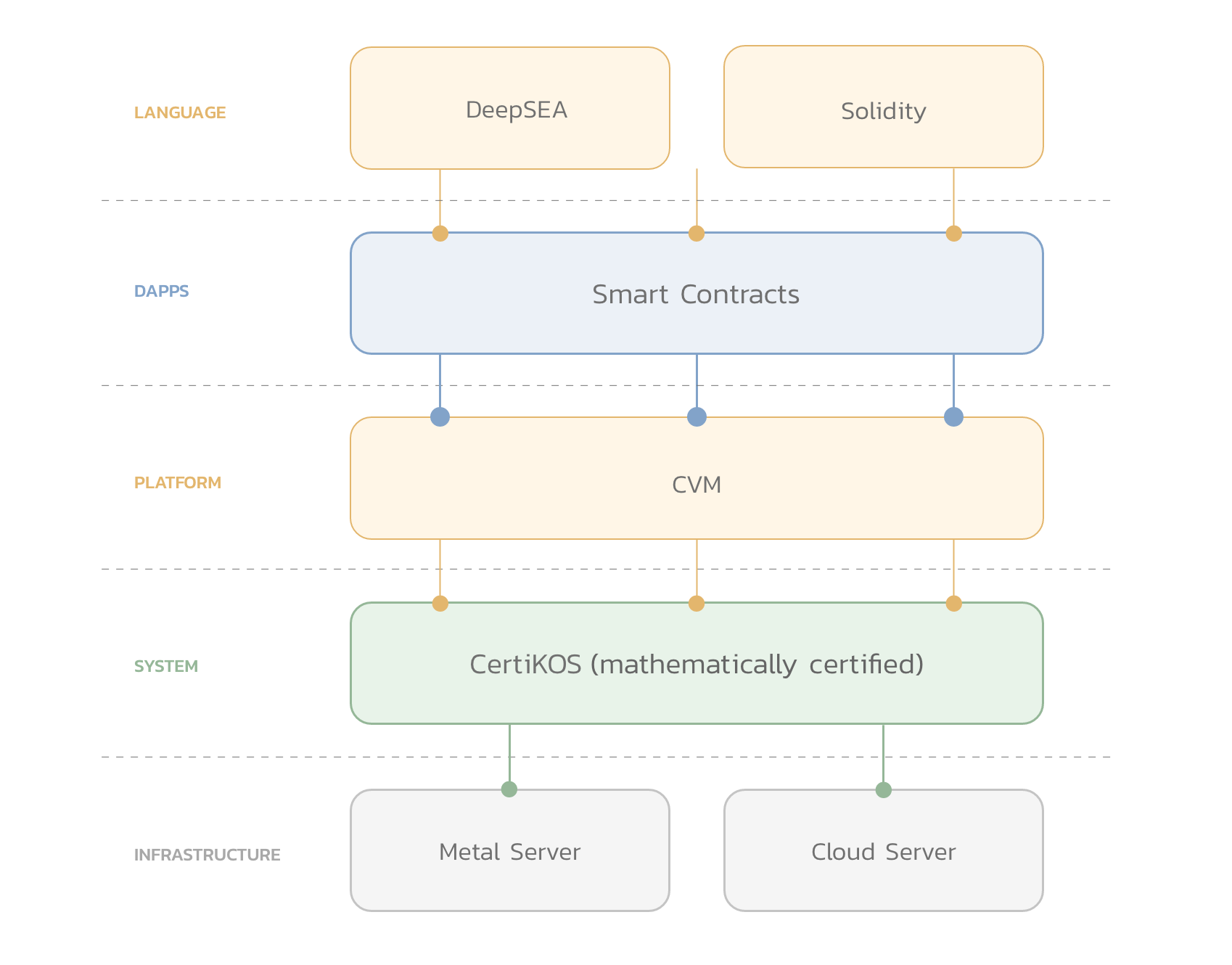 Future releases will include additional security features to make the CertiK Chain enterprise-ready, including sandboxing and isolating of less secure code, which prevents malicious interactions with the rest of the blockchain. The CertiK Chain will run on CertiKOS, the world’s only fully certified, concurrent OS kernel and hypervisor, which was originally developed by the FLINT Group at Yale University. Additionally, the CVM will be able to run smart contracts developed in the functional programming language, DeepSEA, which has received grants from The Ethereum Foundation, Qtum Foundation, and Columbia-IBM.

By building a blockchain-focused on security from the bottom up, the CertiK Foundation aims to provide developers with the safeguards and flexibility to code with confidence, facilitating adoption for budding developers and large enterprises alike.

How to Join the Open Beta

Sign up for the Testnet 3.0 on the CertiK Foundation website to participate in the CertiK Chain open beta.

The CertiK Foundation is a security-first technology group—with grants from IBM and the Ethereum Foundation—that seeks to ensure that algorithms, protocols, and business functionalities are secured and working as intended for safer, more trustworthy software programs.

The CertiK Foundation is dedicated to advancing more secure programs and programming methods in blockchain and other mission-critical software. For more information, visit https://certik.foundation