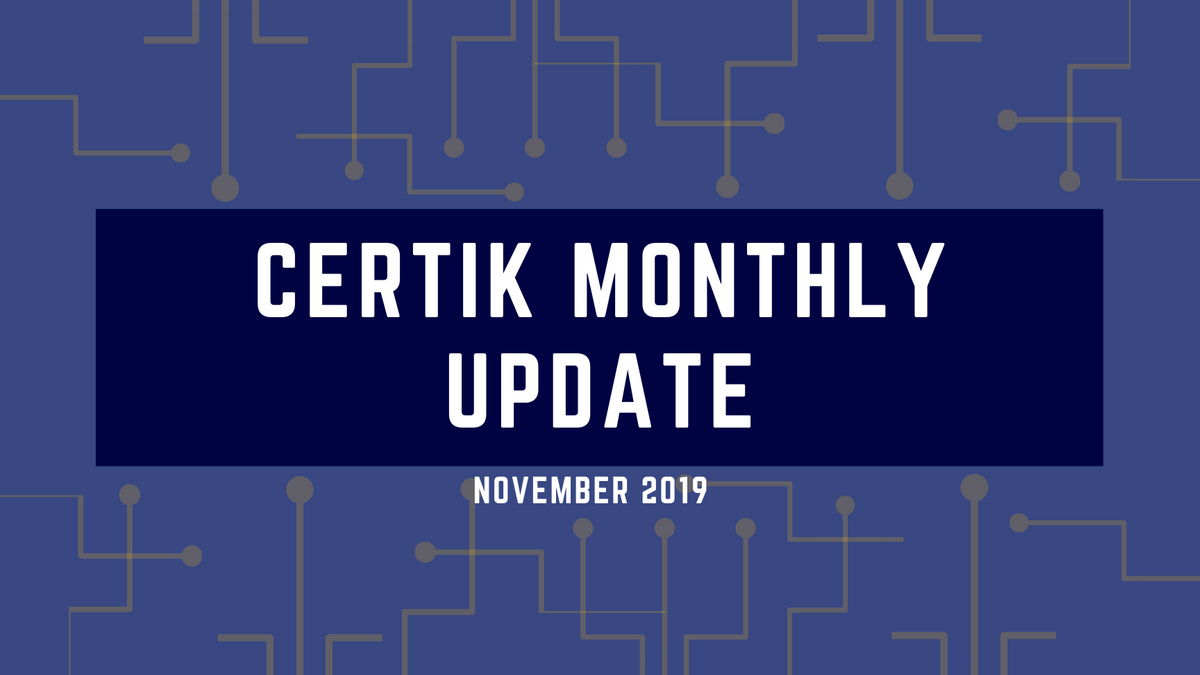 CertiKOS is the world’s first operating system that runs on multi-core processors and shields against cyber attacks — a milestone that could lead to a new generation of reliable and secure systems software.

Check out our video highlighting the research behind the development

In February 2019, the Constantinople hard fork introduced new changes to the Ethereum Virtual Machine, including a new instruction called CREATE2.

With CREATE2, in certain circumstances it’s possible to change the code of a smart contract that has already been deployed. CertiK has created the first easy-to-use tool for determining if a smart contract can be maliciously altered using CREATE2.

Simply enter the address of the smart contract you wish to audit and our tool will tell you if it’s vulnerable!

ORION’s commitment to security is the reason they chose to partner with the industry leader in blockchain security. CertiK will audit not only the smart contracts built on ORION, but also the core modules that build the foundation.

Backed by a basket of stablecoins including USDC, PAX, and TUSD, $RSV is a stable and universally-accepted currency for people and businesses in countries with high inflation. CertiK completed audits for RSV’s Ownable, ReserveEternalStorage, Reserve, Vault, Basket, Proposal, and Manager smart contracts

While some developers believe that the blockchain data structure itself has inherent limitations that prevent it from scaling, many architects, including CertiK, believe that it’s possible to build a blockchain project that hits all three targets: one that is scalable, decentralized, and secure.

DeFi offers an alternative method that moves control from centralized entities back to the people. While the advantages of adopting DeFi methods may be impactful, the technology and use-cases of DeFi are still in an early stage and security may be an issue.

The Ethereum network is actively evolving, and developers are planning to introduce many changes in efforts to scale its current limit of 20 transactions per second to over hundreds of thousands of transactions per second. We’re here to help you understand how Ethereum’s code might change and what the impact of these updates are.

Learn the history and basics of smart contracts and how they enhance the functionality of blockchain technology.

After conducting hundreds of smart contract audits across a multitude of use cases, we’ve compiled a few common — and sometimes fatal — vulnerabilities that you’ll want to remember in order to prevent some not-so-smart bugs.

We are proud to have one of our co-founders, Professor Ronghui Gu, win the best paper award at the 27th ACM Symposium on Operating Systems Principles. “Scaling Symbolic Evaluation for Automated Verification of Systems Code with Serval” was 2 out of the 38 accepted papers and 276 submissions.

Thank you for always supporting!