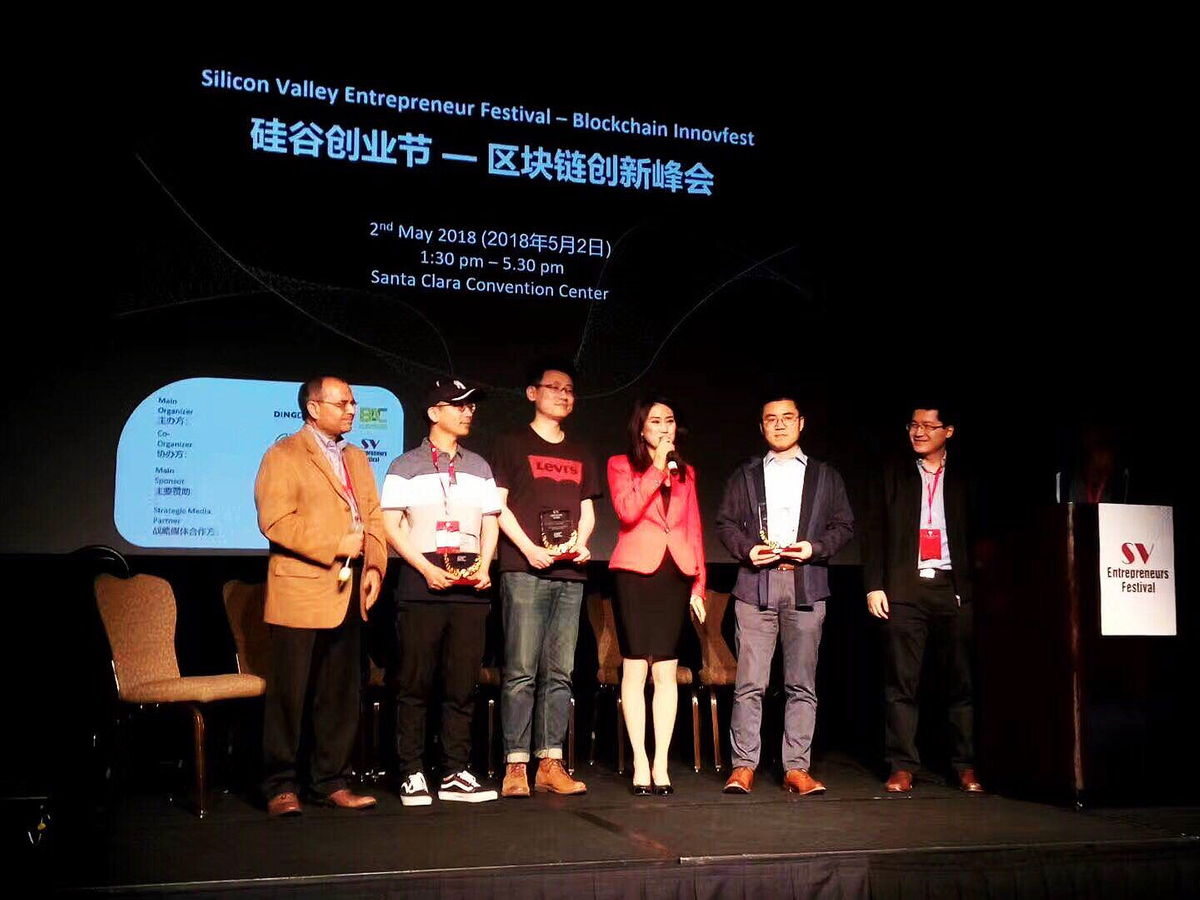 Ronghui Gu, Assistant Professor of Computer Science at Columbia University and Co-Founder of CertiK, accepted the awards at the conference on the company’s behalf.

“It’s an honor to be recognized for our technology,” said Professor Gu, “In the blockchain world, the vulnerability of smart contracts is an obstacle for adoption of blockchain technology, as more skepticism rises everyday. Our Formal Verification solutions will build a bug-free and hacker-resistant ecosystem in order to bring the much needed level of trust.”

The award was given out during the Blockchain Summit portion of the conference, which featured four panel discussions about cross-border investments and boosting development of Silicon Valley startups, global development in blockchain technology, the future of blockchain from an investment perspective, and token economies.

With its inception in 2016, the festival is held every year and people from all around the world congregate to connect and speak about innovation and entrepreneurship. As a

The mission of the conference is to establish a platform to facilitate engagement between investors and entrepreneurs from all over the world and to showcase brand influence on a global stage.

You can learn more about SVEF on their website: https://svef.biz/