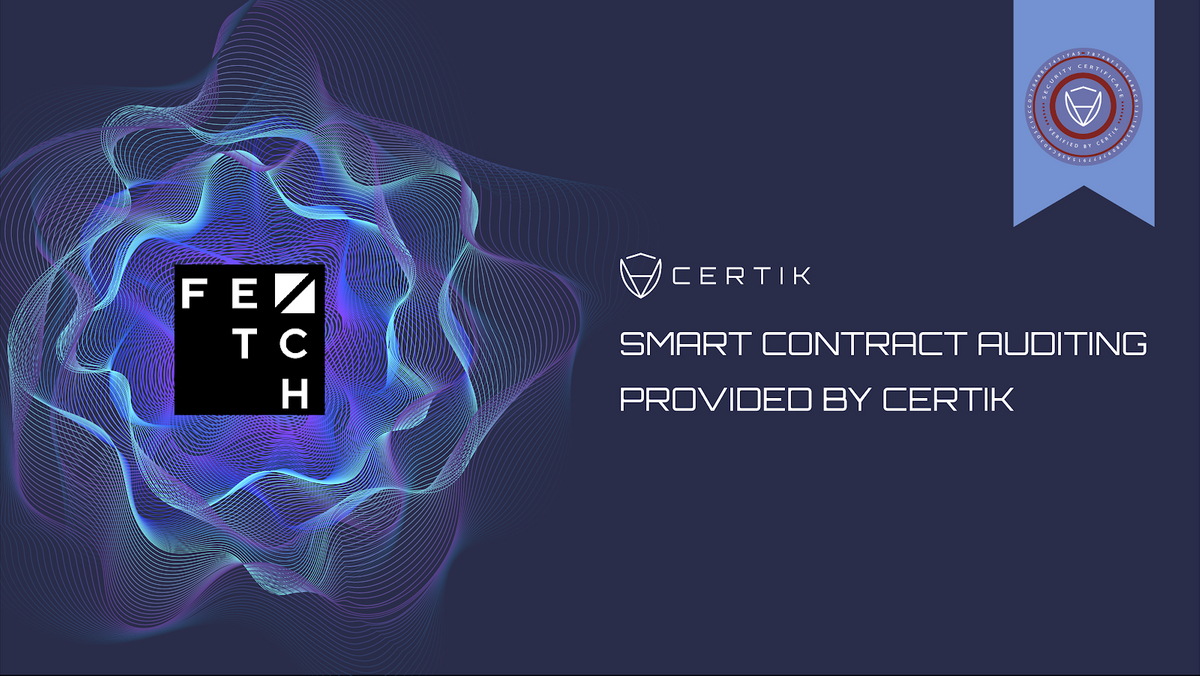 With the introduction of Internet of Things, communities found that, ironically, technology is becoming increasingly disconnected.

As different centralized systems began to grow, there was a lack of cohesion and communication between applications. This led to a less efficient economy where knowledge and utility could not be shared or combined to effectively get things done.

Fetch.ai works to create eco-structures — ecosystem infrastructure environments where billions of devices can communicate with each other seamlessly and effectively.

Today’s digital economy is complex, and poorly placed to scale to solve today or tomorrow’s problems. Fetch.ai is solving this problem by creating a system where autonomous economic agents, which are entities representing people, organizations or devices, can cooperate to solve problems in a decentralized manner.

The system is made up of three layers capable of scaling more effectively than alternatives:

This technology has many practical uses. For example, to book a trip you need to access many different sites: hotels, transportation and more. Agents will do this autonomously for you based on your preferences, syncing up technology with human-centered results. And best of all, those results are delivered directly to you: free of human intervention and precisely when you need it.

Fetch.ai is inherently focused on efficiency and reducing friction for its users. In order to build on that, Fetch.ai needed a partner that can ensure the security and quality of its protocol.

Smart contract development requires a particular engineering mindset. A failure in the initial construction can be catastrophic, and changing the project after the fact can be exceedingly difficult. That’s why CertiK was chosen by Fetch.AI to audit the design and implementation of its dutchStaking and simpleStakePool smart contracts.

To ensure comprehensive protection, the source code has been analyzed by the proprietary CertiK formal verification engine and manually reviewed by out smart contract experts and engineers.

Our end-to-end process ensures proof of stability by combining the best of our proprietary technology with a hands-on, engineering-focused process to close potential loopholes and to recommend design changes in accordance with the best practices in the space.

CertiK used the following source of truth to enhance the understanding of Fetch.AI’s systems:

Overall, the CertiK team found the smart contracts to follow good practices. With the final update of source code and delivery of the audit report, we conclude that the contract is structurally sound and not vulnerable to any classically known anti-patterns or security issues.

“It was a pleasure working with CertiK on our staking smart contract. Their engineers provided thorough verification and highly informative feedback on our contract design. They also responded promptly and dealt effectively with changes in the contract logic that were made as the project proceeded.

I would highly recommend CertiK, and look forward to working with them in the future.”