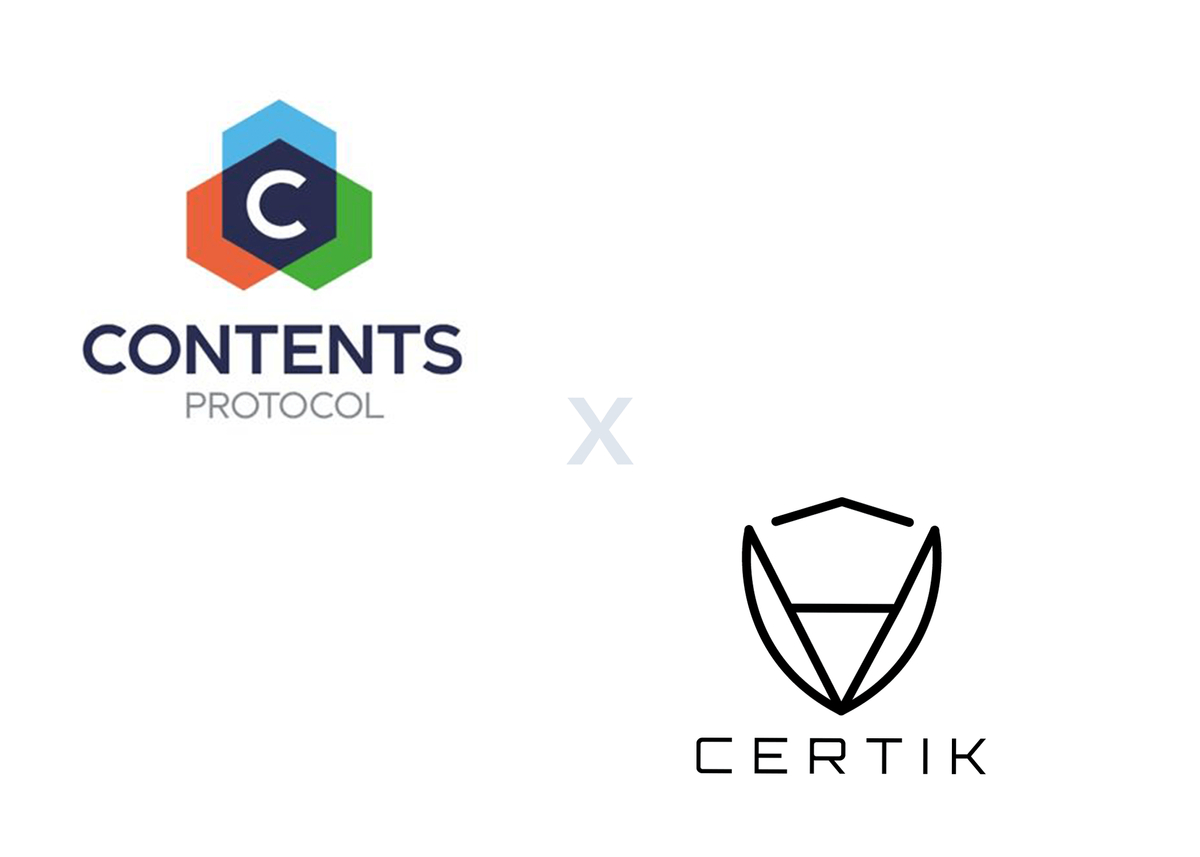 CertiK has completed an audit to Formally Verify the security of Contents Protocol, a blockchain project that developed a big data analytics platform for the entertainment industry. By facilitating data collection, analysis, and distribution among content providers, such as Hollywood Studios, and streaming services, Contents Protocol aims to vitalize the overall content industry.

As a blockchain project with wide consumer distribution, Contents Protocol decided to choose CertiK as its auditing partner. Founded by professors of Yale and Columbia, CertiK used its leading Formal Verification technology to mathematically prove that the Contents Protocol token (CPT) is free from some of the most frequent and critical vulnerabilities, including buffer and integer overflows.

Contents Protocol uses blockchain technology to transparently share data with content providers. The data that Contents Protocol distributes will be processed from the raw data collected from users on streaming platforms. This analyzed data will be shown in a curated format on Contents Protocol’s data analytics platform called “Data Dashboard.” Data analytics examples include, “This movie is popular among men in their mid 30s” and “20 percent of viewers stopped watching the episode after 15 minutes.”