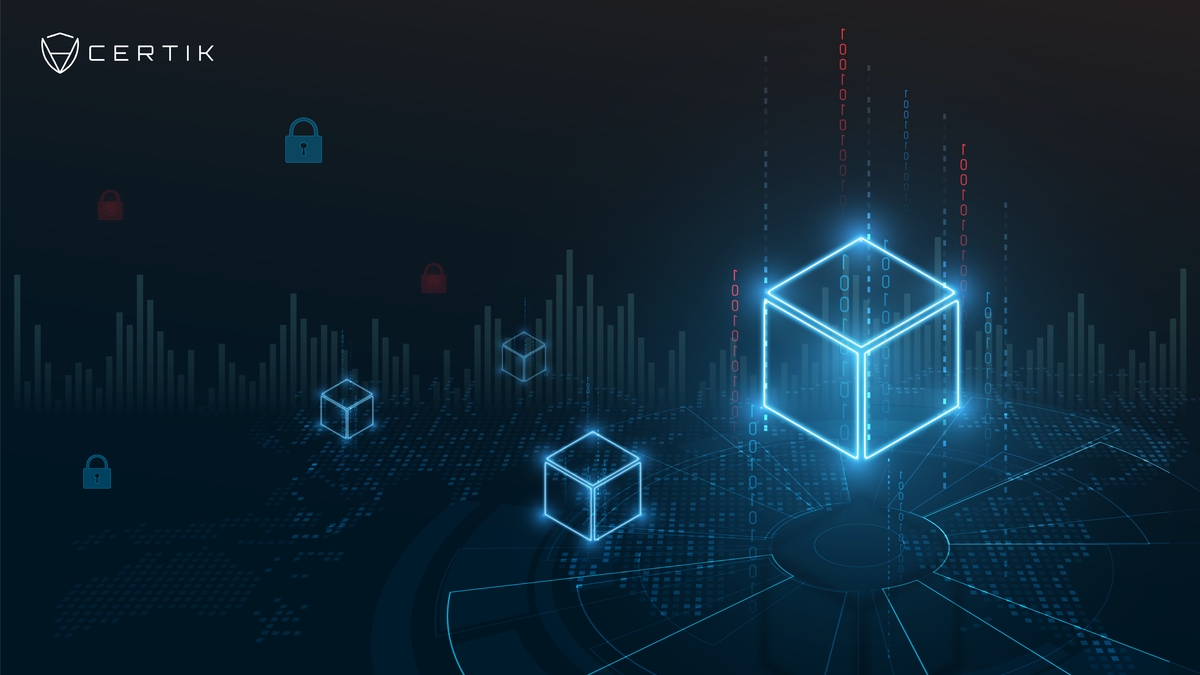 The blockchain industry has come under some scrutiny this year, reaching its peak during the early-August debate in the U.S. Senate over a $1 trillion infrastructure bill. The bill aimed to pay for itself, in part, with $28 billion that would be raised with increased enforcement on the taxation of cryptocurrency.

Tax evasion is not something that anyone who wants crypto to be integrated into the mainstream supports, and many exchanges and other institutions have in fact been crying out over the last few years for more regulatory clarity. These prayers were not answered by the infrastructure bill, with its overly-broad definition of brokers as anyone “responsible for and regularly providing any service effectuating transfers of digital assets on behalf of another person.” These brokers would then be required to collect identifying information on their “customers” and report their transactions to the IRS.

Most arguments against this bill focused on the fact that it would include miners and other service providers, who are not really providing a service of effectuating transfers of digital assets any more than they are running some open-source computer code. What’s more, it would be practically impossible for miners to obtain, store, and report the required information on every single user who has a transaction that ends up in a block they mine.

Discussion over the bill generated some heated comments. Sen. Elizabeth Warren (D-MA) attacked crypto as a whole, saying that it “puts the system at the whims of some shadowy, faceless group of super-coders & miners.”

In the face of the passage of the unamended bill and the attention crypto has drawn as a result, it’s a good time to dispel some myths about the anonymity of Bitcoin and other cryptocurrencies.

False. Bitcoin is not anonymous, it’s pseudonymous. This might seem like a trivial distinction on the surface, but if we dive a little deeper we’ll see that it’s not.

(Note: The following applies to Ethereum, all ERC tokens, and most other blockchains that are not specifically privacy-oriented.)

If Bitcoin were truly anonymous, you wouldn’t see the sender’s address when receiving a payment. But in reality you see their wallet address, and plugging that into a blockchain explorer will let you see exactly how much Bitcoin they hold and a list of every transaction to and from that wallet.

You can even browse a list of all recent transactions, following coins around the blockchain as far back as you can go.

This would be an arduous and time-consuming task to do on your own, but that’s where the professionals step in. Firms such as Chainalysis specialize in blockchain analytics, mapping out the relationships between wallets and identifying which may belong to a certain person. If a wallet has interacted with a KYC exchange, the job is even easier.

Not so anonymous after all.

Myth #2: Crypto is Only Used by Criminals

False. About 17% of American adults own some crypto – nearly one-fifth of the population. Unless your definition of criminality is broad enough to include everyone who runs a stop sign or has ever watched a pirated movie – you’ll have to concede that the majority of crypto investors are simply interested in an emerging sector of the technology market.

In fact, crypto is most likely used less for criminal purposes than cash or even the banking system. Despite the reputation that early darknet marketplaces such as the Silk Road earned crypto, as a payment method its involvement in criminal transactions is in the single-digit percentages, and dropping fast.

Compare that to the World Bank’s estimate that the shadow-economy – illegal and semi-illegal economic activities – makes up a whopping 17.2% of GDP on a weighted basis across 162 countries.

The UN Office on Drugs and Crime pegs the value of global money laundering operations at 2-5% of world GDP. That’s in the trillions of dollars. More dirty money is laundered into the financial system every year than the whole crypto asset class is worth.

This exposes a bit of a double standard. Crypto is less likely than cash or the banking system to be used for illicit purposes, but the shady reputation still sticks, despite the facts.

Do people blame the U.S. Treasury when a kidnapper demands a ransom in dollar bills? No, but some do blame Bitcoin when the Colonial Pipeline is hit by ransomware payable in crypto.

As crypto gains mainstream adoption, hopefully the facts will become more powerful than the FUD. This is already happening, as major investors and institutions come out in favor of the economic autonomy that crypto offers them and their portfolios.

False again. Most countries have released guidance about the treatment of cryptocurrency for tax purposes. Additionally, Know Your Customer (KYC) and Anti-Money Laundering (AML) laws apply to all cryptocurrencies.

In the U.S. the Bank Secrecy Act has been explicitly applied to crypto since 2013, and the Financial Crimes Enforcement Network (FinCEN) has been extremely proactive in issuing advisories and interpretive notices.

Globally, the inter-governmental Financial Action Task Force (FATF) put out recommendations for the regulation of digital assets in 2019. These recommendations are now being implemented in many member countries.

However, there is still some uncertainty within and in-fighting between agencies over who exactly has the jurisdiction to regulate crypto. The Securities and Exchange Commission (SEC) and Commodity Futures Trading Commission (CFTC) have publicly contradicted each other, making things difficult for users and institutions who want to play by the rules.

Coinbase – arguably the most mainstream and compliant exchange in the world – recently detailed its struggle to get SEC approval for an interest-bearing stablecoin account. According to their account of it, after reaching out to the SEC in good faith Coinbase was informed that their product was illegal and they would be sued if they launched it, with no explanation as to what the exchange could do to make it compliant.

The truth is crypto is probably under-regulated, which has the effect of stifling growth in the nascent industry. Most people would rather invest and work in an industry that has clearly-defined rules and regulations, rather than operating in the grey areas between the laws.

As crypto gains adoption and legitimacy, hopefully regulators will recognize its importance and offer regulations that are fair for everyone and conducive to innovation and growth.