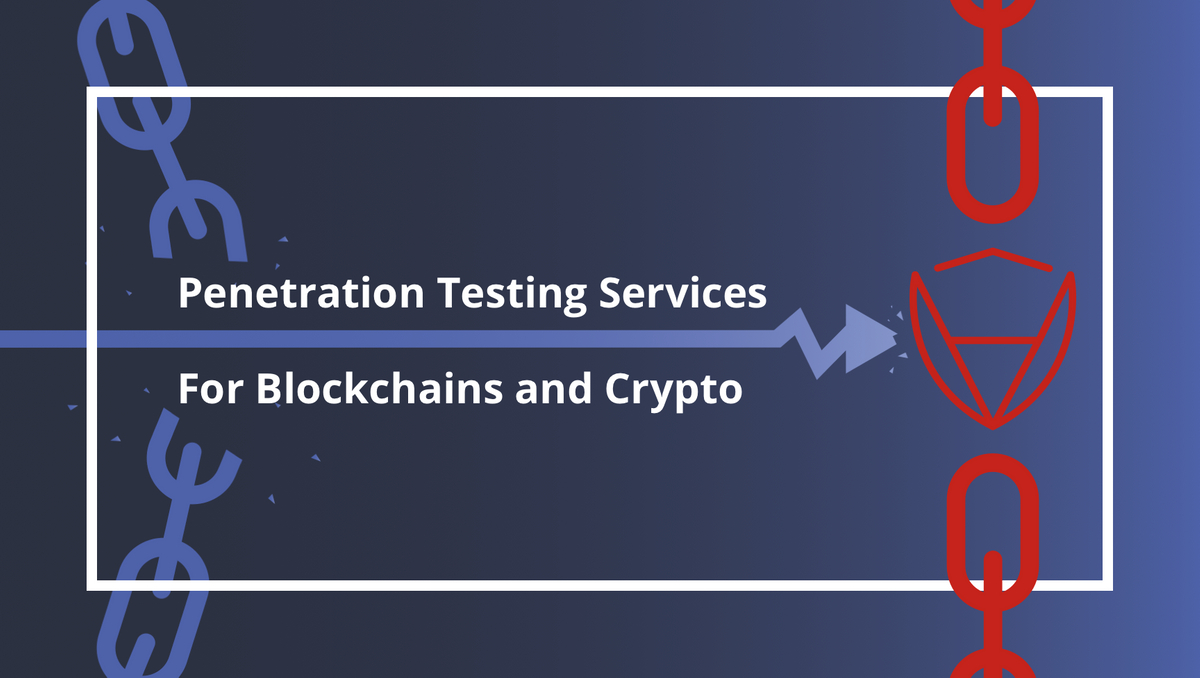 As blockchain projects continue to scale globally, security breaches remain a critical issue. Because of the open-sourced, decentralized nature of blockchain, hackers can easily engage with companies from anywhere in the world.

At the smart contract level, Formal Verification is the only level of rigor that can objectively show immunity against some of the most critical and frequent vulnerabilities. The Formal Verification process mathematically proves, or disproves, the intended code functions the way it’s supposed to. Rather than depending on manual review, mathematical systems can calculate against near-infinite scenarios.

However, security is an ongoing process, and running a one-off smart contract audit simply isn't enough to protect assets stored. For example, security on a crypto exchange is fundamental for safe transactions and funds for traders. Any exploitation, economic or not, can cause detrimental losses.

In order to protect the interests of all stakeholders involved, security can be further looked at on a narrow level. Penetration tests, also known as pen tests, simulate a cyber attack and focus on finding vulnerabilities in a targeted environment. The insights found from a penetration testing service can help blockchain projects close gaps and protect against unethical hacks.

There are many different methods of pen testing. While some may be more complex than others, your security expert will decide what is best suited for the project.

An external penetration test involves targeting assets that are visible to the internet, including a web application, company website, email, and domain name servers (DNS). This information usually contains valuable data sought out by hackers.

Internal testing is done by mimicking an attack from inside a firewall. In this type of testing, the pen tester assumes the role of an authorized user with standard access privileges. The goal is to see how much damage an authorized user can cause to the network.

During blind testing, the security expert takes the identity of a real attacker who uses only public information on the company, like the name and location. A supposed attacker has to perform reconnaissance before carrying out the attack with the lack of information. This type of testing takes time and is usually expensive.

Similar to blind testing, the supposed attacker only knows publicly available information. During a double-blind test, the security staff is not notified on when the attack will happen. This keeps you on high alert with a watchful eye for upcoming security breaches.

Targeted testing is done in collaboration with your company and a pen test team. During a targeted test, everyone can see the test being carried out and analyze the results. In the tech world, this is commonly referred to as the light-turned-on approach.

A penetration test can help build a more robust security posture and identify future vulnerabilities that could have been uncovered. While security is the heart and soul for many blockchain companies, it’s crucial to take any vulnerability seriously.

We conduct an iterative process of testing and hacking using the OWASP standards, alongside the latest techniques and tools to identify even the most subtle vulnerabilities that could pose a threat to our clients and their communities. Additionally, we’ll provide real time updates so you can start remediation as soon as vulnerabilities are found.

CertiK is the leading cybersecurity firm that specializes in serving blockchain organizations with proprietary research-backed technology. For more information regarding our penetration testing services, visithttps://certik.io/penetration-testing/#home or reach out to us at bd@certik.io.